Poultry Farming News. More than 25000 people have signed a petition urging the supermarkets to stop importing foreign eggs. The petition created by the British processor, Lion Egg, calls on several major companies, such as Aldi, Asda, Co-op, Iceland, Lidl, Marks and Spencer, Morrisons, Sainsbury’s, Tesco, Waitrose и Ocado. The petition authors state that import of foreign eggs and their use for production of certain pre-prepared foods, such as quiche or egg sandwiches, is unacceptable. According to petitioners, the local consumers are tricked into believing that they buy local products and are unaware that they are actually supporting the import of foreign goods. Moreover, unlike domestic British products, many goods imported from other regions of Europe do not meet the same strict quality standard.

During the recent years, there have been multiple issues related to the imported egg product quality, which has resulted in growing concern among the consumers. Many believe that European and British agricultural product quality requirements need additional harmonization, since currently they vary significantly resulting in a number of important discrepancies.

Meanwhile, the Cage Free egg production volumes in the UK continue to rise, while most European farmers keep sticking to the more conventional cage farming technology.

More details in the article by Poultry World 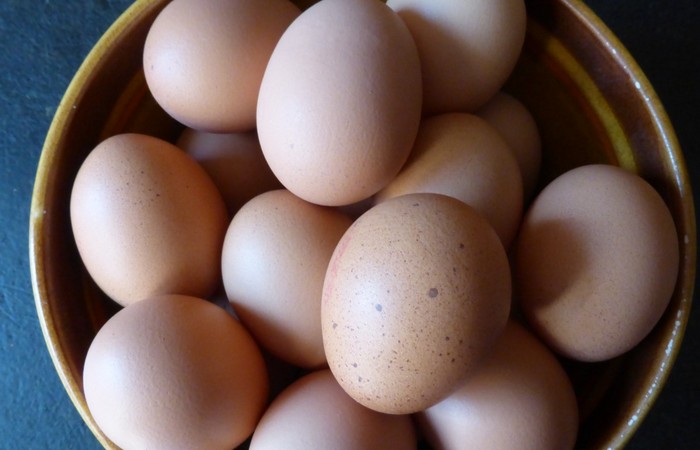